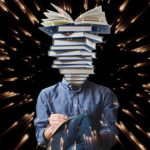 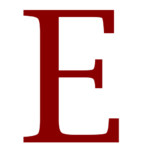 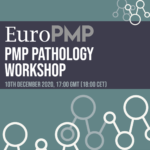 Proceedings of the EuroPMP Pathology Workshop 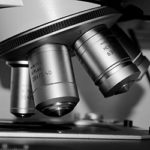 Rescheduling of the PMP Workshop 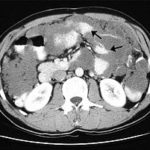 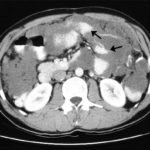 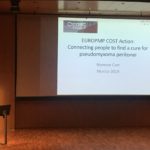 Timeline of the Project:

SEPTEMBER 2018 – Project Kick-Off
The project began officially in September 2018. The kick-off was held at the COST headquarters in Brussels. Present at the meeting were representatives from Belgium, France, Italy, Norway, Romania, Spain and the United Kingdom. From the members present at the meeting, the official Core Committee of the COST Action on Pseudomyxoma peritonei was selected democratically. Within the next year, all countries will be welcome to join the COST Action. After this time, any country may join, but the Management Committee must vote on their participation.

FEBRUARY 2019 – Meeting of the Management Committee/Working Groups and Workshop
The first official meeting since the kick-off for the project will be held in Oslo, Norway on 11th February 2019. Countries from across the European Union will convene in Oslo to decide the next steps for the project.

10th DECEMBER 2020 – Pathology workshop – Presentations from some of the leading pathologists from around the world, and attended by over 150 participants, this workshop was hosted by Basingstoke, United Kingdom. View the proceedings of the workshop.