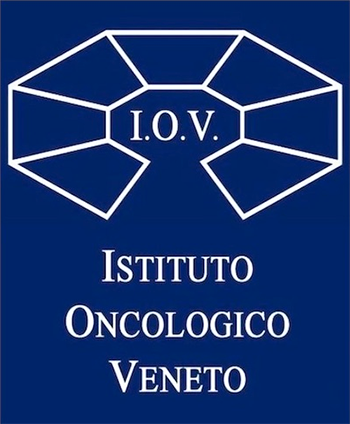 EuroPMP members from Venice, Italy, Maria Luisa Calabrò and Antonio Sommariva, have recently published a new paper on the role of epithelial-mesenchymal plasticity in PMP. This is a very interesting paper that looks at a part of the PMP picture that is still not well-understood, namely the way in which cells move from the first site they grow in to other sites around the abdominal cavity. Dr Calabrò states:

“This review focuses on the role of epithelial-mesenchymal dynamics leading to the dissemination and growth of appendix mucinous neoplasms in the peritoneum. We mainly discuss factors and pathways involved in the pathogenesis of PMP highlighting the plasticity of PMP cells, a topic we are presently studying in our lab. Dissecting the mechanisms involved in the phenotypic changes and aggressive behavior of PMP cells may lead to the identification of targets that could support the present loco-regional treatments.”

You can read this interesting new paper here. 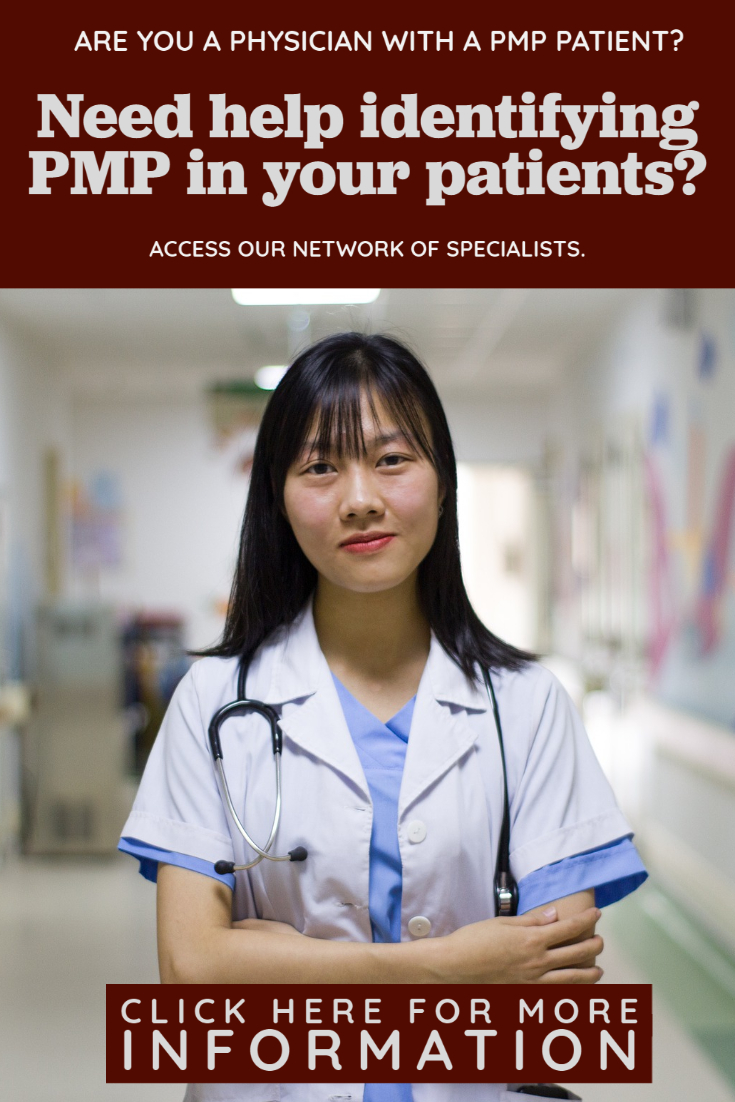